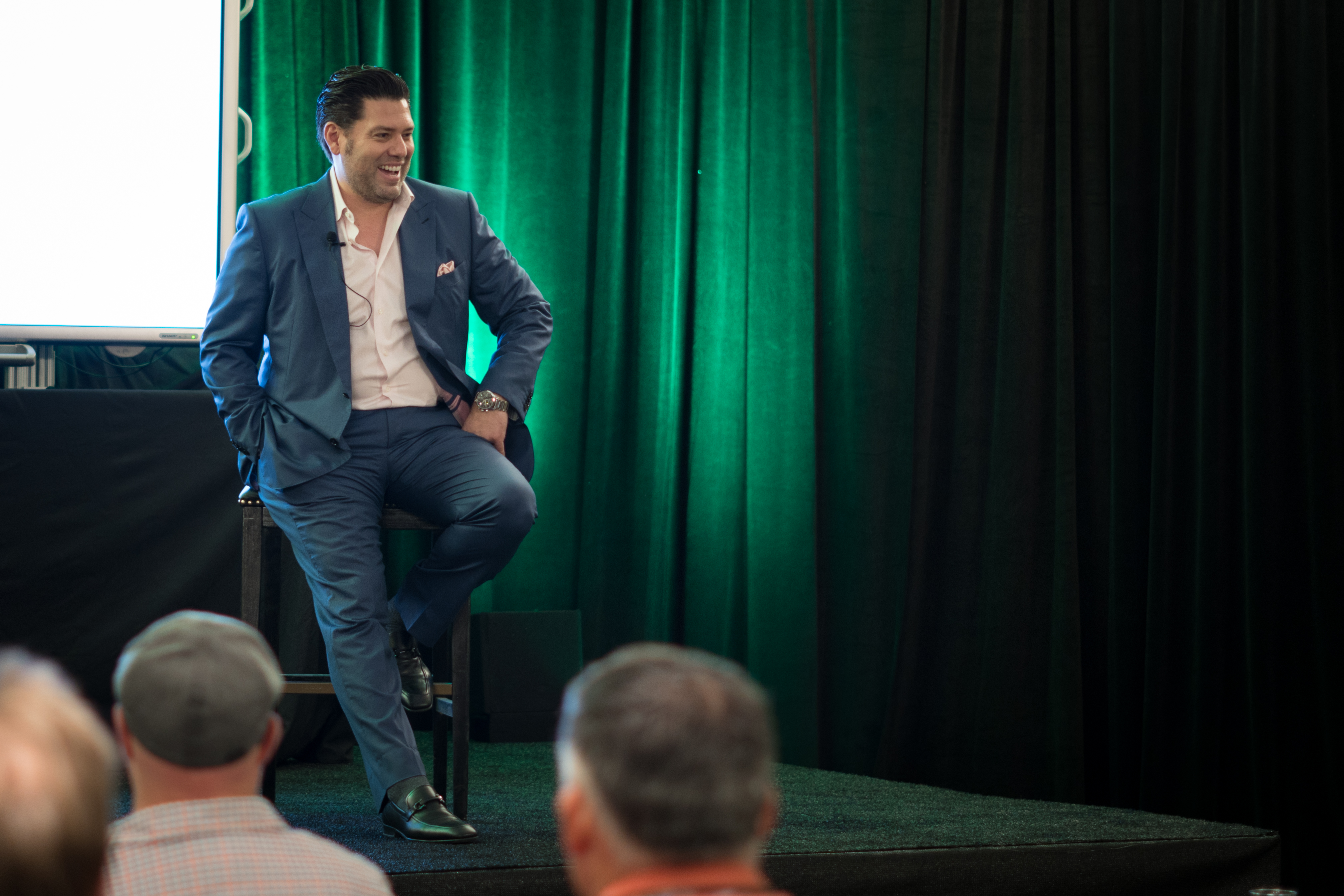 Armando Montelongo is a real estate developer, educator and philanthropist.

Armando has perfected his system for flipping houses and now teaches it to students in person and online.

He owns the Olde Fish House Marina in Matlacha, Florida, near Fort Myers. It’s a laid-back joint with a  menu that includes a grouper Reuben sandwich, lobster chowder, and mango cheesecake.

In 2011, he formed his own production company, which has produced the movies Line of Duty and Entertainment. He starred in an episode of CBS’ “Undercover Boss” and is currently working on his latest TV project, “Flipping Nightmares”.

Armando takes time to give back to his community. In 2015, Armando gave a total of more than $1 million dollars to three different non-profit organizations in the San Antonio area. He and his company also volunteer locally.

To learn more, visit his fan page on Facebook, and to learn more about real estate and house flipping, visit ArmandoLive.com.