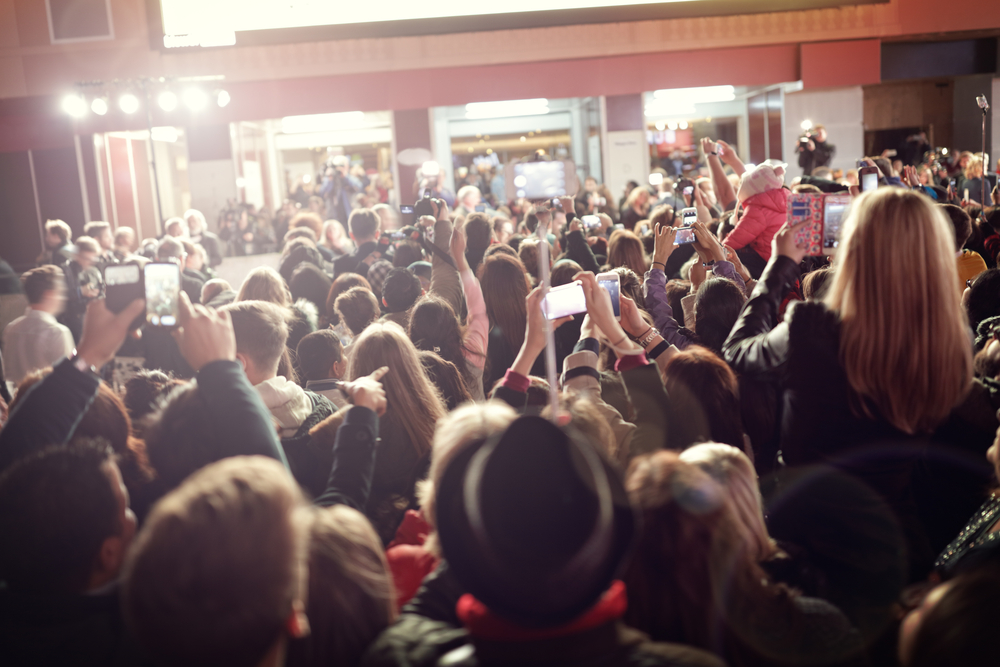 Back in 2006, I made my television debut on A&E’s Flip This House. Even though I stopped filming after a couple of seasons, I’ve continued flipping and teaching others how to flip. Then in 2015, I briefly came back to the spotlight and went undercover…but now I’m here to tell you that I’m back, and it’s going to be bigger and better than ever.

In just a few weeks, I will be releasing the title and (if you’re lucky!) a short clip of my BRAND NEW show! If you thought the “Cat House” was bad….then you’re going to be shocked when you see my new show. Because every house is WORSE than that!

Watch this video if you want to see what I’m currently working on and for more info about my show!

Don’t forget to follow me on Facebook to be on of the first to receive news and updates about my new show!

Article Update For My New Show

I have launched my new TV show! You can read the details below or hop over to the Flipping Nightmares site and watch the first episode

Flipping houses is easy,
Flipping people…that’s something else.

Flipping Nightmares is a reality-based, character driven, house flipping, dramedy that centers around an eccentric, real estate tycoon and his eclectic ensemble of know-it-alls, skeptics, and doubters. With Flipping Nightmares, Armando Montelongo, dishes out his own unique and quirky brand of justice by convincing people to flip houses while putting their jobs, licenses or livelihood on the line.

The worst houses. The toughest flips. The biggest skeptics.
This is Flipping Nightmares.