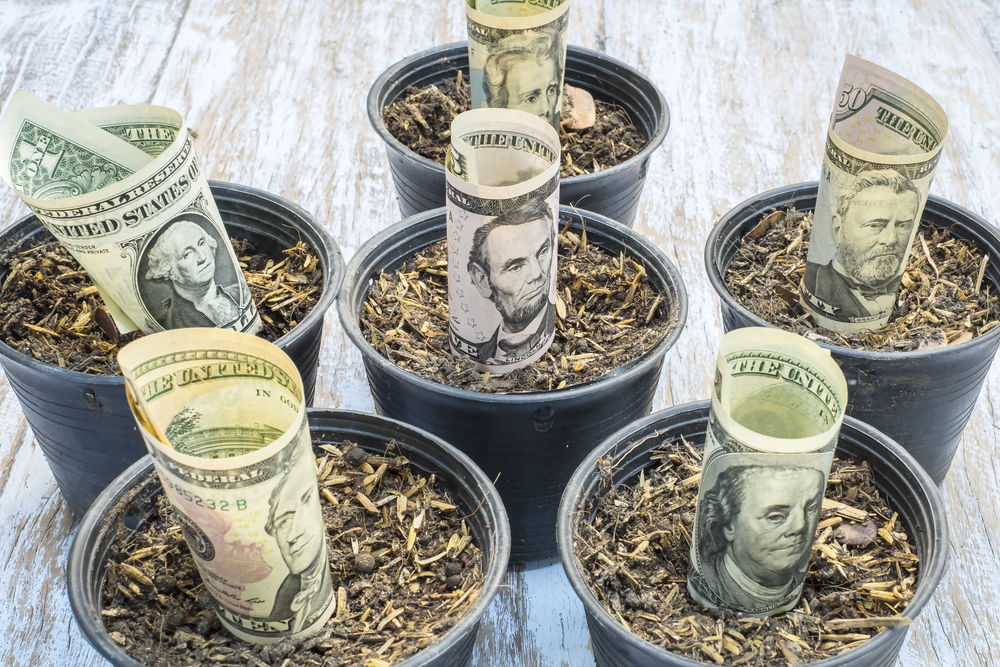 Money or happiness? Would you rather have a lot of money first or happiness? Do you base your happiness off of your earnings?  So many people are stuck in the trance that WE NEED money to obtain any sort of happiness, fortunately they’re wrong.

When it comes to business, and life in general, you have to approach things differently. You have to approach your challenges with an open mindset. With a mindset that will allow you to be happy with your situation. The key to this is,you have to be happy on the path to money, to really acquire the money and accelerate it more. We all ask ourselves this:

The problem is that a lot of people simply think that money comes first, and through the money you acquire happiness. Let me tell you how your happiness and open mindset actually influence your money in many ways, that are good and bad.

I’ve come across so many individuals, and people in general that say, “I will be happy once I make my money, I will be happy when I get there.” In reality no one wants to do business with someone who is not already happy.  They don’t realize that they’re walking around pissed off, not attracting anything positive for themselves.

Don’t feel guilted by it, a bad job is going to receive a bad tip, and the outstanding jobs get the best tips, simple. When you’re dealing with your business or LIFE in general, people don’t want to deal with someone that’s making you feel like you’re on pins and needles. The reality of the situation is people tend to be skeptical about everything, but being skeptical is another form of unhappiness.

Skepticism does not equal Logic!

Skepticism is really an emotion, people try to use that skepticism to go and say, “Hey, I’m just being logical.” They try to work through these skeptical emotions so that they can make a “Logical” decision, which is simply the decision that is going to make them feel good.

I’ve met a lot of highly educated individuals that say that skepticism does equal logic, but if you walk into a situation, and your ultimate goal is money. You will walk in with a level of happiness. What happens is, that the happiness allows you to become open minded and take that challenge better than you would being skeptical.

The ultimate goal is, you have to begin to expand your mind so that these thoughts are allowed to be poured in there.  This doesn’t mean you have to make stupid decisions. In reality you will always make a stupid decision if you walk in with skepticism. Believe it or not, people will still say, “Well I’m going to be skeptical UNTIL it makes sense.” They’re wrong.

You’re going to be feeling skeptical until you have a feeling happiness or that it’s going to benefit you.  You will allow yourself to make more money if you walk into business situations with a happier mindset.

Try it out, Don’t be afraid.

Test yourself, go spend money on a nice thing and your mind will bring you to say “ This is great! I deserve this, I’m worth it!” The worst words you could ever use are, “I can’t afford this, It’s too expensive!” At this point you are saying whatever you spent money on is worth more than you are worth. Rather than saying, “It’s too expensive” you have to be able to modify your language and say “I’m looking for the value in that,” So you can see the value in it.  Go for the nice things, that fancy hotel,  first class flight, that vacation time, anything you see enough value in. Then you will start experiencing happiness, that releases dopamine and you begin getting used to it.

If you work with happiness, more individuals are going to want to work with you, give you money to invest in your business and you will have more customers.

Don’t let your million dollar idea fly by, open your mind to a happier being, allow yourself to make the best decisions, and watch the money pour in.