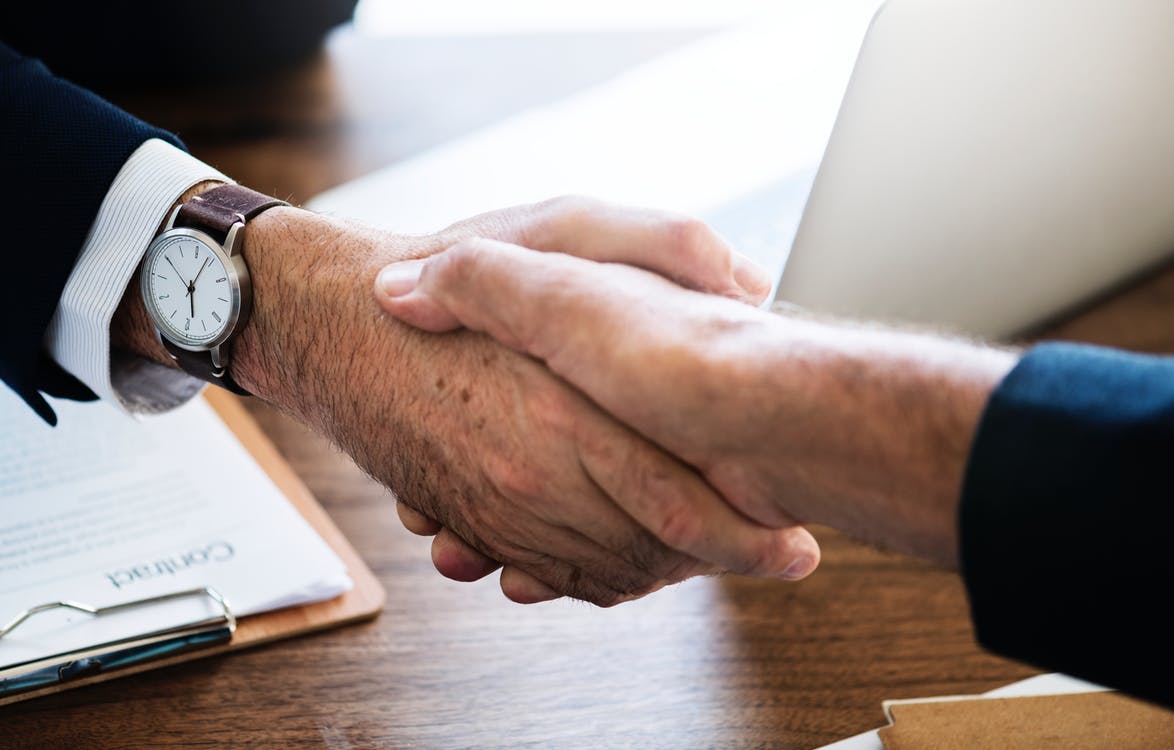 Whether you are just starting out your business and negotiations, or you’ve been doing it for over a decade. There are always new tricks of the trade that one can learn and practice.

I want to talk to you about why it’s CRUCIAL for you to know how to approach a negotiation. When I say know who you’re dealing with, it doesn’t mean become the best stalker you can be and watch their every move. (LOL)

On Social media a couple of weeks ago, I talked about one of my most successful negotiations to this date. A trick of the trade that I’ve learned over the years is that it’s
very important for you to know your opponent (who you’re negotiating with) and know them well.

Here is why researching your opponent can be CRUCIAL to getting the upper-hand.

It’s very important to walk out of the negotiation feeling like both parties won from it. However, it’s not all that simple. Every step has to be done right to make sure that both parties feel like they’ve won.

It starts with being able to do the right research. Doing research and understanding what the other side’s goal is with the negotiation is important. If you are preparing to negotiate with someone that knows a lot about a subject and you don’t know anything about it, you’re going to get beat, it’s that simple.

For example, my team submitted an offer to a real estate deal they were working on for 6 months. After submitting an off

er, the other side of the negotiation decided to rush over to us and say that the property had to be sold ASAP. At that point, a red light went off, I knew I had to buckle and help them get rid of that deal.

After I was able to do the right research, on who I was negotiating with, I found out that this person 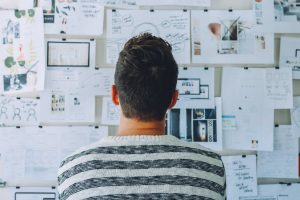 This meant that they’ll want somewhere around the $120k range for the property.  Thanks to the research I was able to do, I came to the conclusion of offering $95k.

The $95k would be taking care of their $80k in property taxes, realtor fees, and also put about $10k in their pocket for medical purposes or whatever.

Now, I know that that’s not exactly close to what they’re going to need, but I also know something very important.

They have to sell the property in the

next TWO weeks. That’s huge, because not everyone has the capacity to accumulate $100k-120k in less than two weeks.

So what do they do? After four days they come back and, reject the $95k offer and counteroffer $118k.  Here is where things get interesting.

They were never aware that I knew EXACTLY when they would go into foreclosure, and that was in two weeks. What I decided to do next will surprise a lot of you.

I decided to not reply and leave the $95k offer on the table and here’s why.

This is important, because it puts us in a very strong position to get the offer accepted at $95k instead of $120k, putting OVER $23K in your wallet as profit.

Doing the right research is CRUCIAL to getting the upper-hand in negotiations. You have to know exactly how you can help them to your best potential to get the best deal out of them.

It doesn’t always come down to research, sometimes you just have to be a nice person and understand.

Every purchase you make is an emotional purchase. Whether that’s a new pair of shoes or a new house!! A negotiation is filled with emotions. One has to know how the other party is feeling or else the deal could break.

Treating the other party as a friend can go a long way. It can be something so simple like going out to eat with them or just having a conversation that isn’t about the deal in hand.

One needs to know exactly who they’re dealing with on the other side. If there is no relationship built between both then there is no luck of a negotiation going good for you.

The biggest thing in negotiating is solving the other parties problem. You have to be ready to listen to what they have to say and solve their problem by negotiating the right terms that will make them feel like they’ve won.

Negotiations happen all day, and you want to make sure you’re taking the right steps to get the negotiation done right!

-Research the other party, whether that’s a property, person, or something else. JUST DO RESEARCH!

-Treat the other party right. Building the right relationships are crucial to closing out a negotiation the right way.