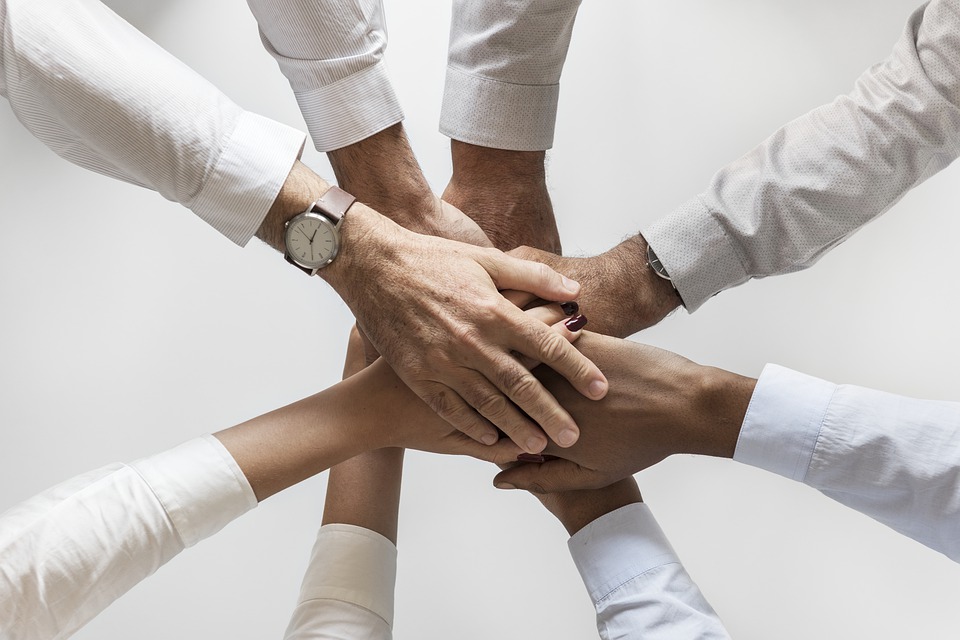 Whether you’re starting out your real estate business or any business of some sort. There is one important factor that’s going to determine not only your success, but the teams’ success as a whole.

That factor is knowing how to be an effective leader and how you can produce leaders.

The most common misconception is that Leaders lead, and Followers follow.  Well if you’re going to run with that, good luck.

If a leader is stuck on just leading, the followers will be confined to just following orders like a puppet.

I wrote this blog to show you how easy being an effective leader really is.

The dictionary definition of a leader is…

“The person who leads or commands a group, organization, or county.”

That is almost right.

A leader should be defined as a person who not only leads a group, exhibits moral and ethical courage, but also sets an example for everyone involved in the group. Why? because a person who leads or COMMANDS ad group is more of a tyrant than a leader.

Being a leader comes naturally to most. Churchill, Gandhi, Lincoln, Mandela to name a few.

All these leaders had something unique about them, they had the ability to lead a group of people to one goal. Most importantly they were able to INFLUENCE and MOTIVATE people all over the world to become leaders.

As I started building my business, being a leader didn’t come naturally to me like it did for the them. There was a lot of trial and error but here’s what I was able to pull from it that’s made me an effective leader to many.

Being a leader and an effective leader was tough. At the beginning I found myself delegating roles, not listening, and not letting team members express their inputs. I was the smartest person in the room and it wasn’t motivating to anyone, at all.

It wasn’t until I took a turn , on how I was leading my team, that I started seeing way better results around the company.

Being an effective leader requires a lot of listening and understanding, not just listening.

If you just listen and not understand, you’re probably going to find your IT guy working on some accounting paperwork, all because you THOUGHT that was the best place for them.

Listen and understand your team.

For example, every meeting that’s ran in my company is always started and finished with the team. I sit in the meeting but my input is zero to none, if anything I’ll ask a couple questions here and there that will challenge them to think and come up with a solution or better plan, whatever the case may be that day.  You will never find me interrupting anyone or even saying anything sometimes.

This is great because it shows how my leadership has influenced them to interact with every day decisions happening within the company.

They’re the experts at their own fields, who am I to go in there and tell them they need to do it a certain way. That’s not being a leader, at that point, you better call yourself a tyrant.

Creating leaders in your team is crucial. Who is going to run the company when you’re not there? Can you trust them to the right job?

If you don’t have anyone that can do that job then you need to focus on producing the RIGHT kind of leaders.

I’m going to use one of my employees for example. Pablo is 19 years old, and started working with the company at 16 in our call center. Today he’s responsible for a lot of social media tasks.

After working for the company for three years, Pablo is at a place where he not only feels comfortable but also has a lot of responsibility in every day tasks. A big reason for this is because I was able to listen to what HE wanted to do. His previous role involved taking care of logistics for classes, that’s doesn’t sound so fun for a 19 year old.

I was able to listen in into a meeting between him and another team member. As they spoke, I was able to understand what Pablo was really interested in and what he was capable of. At that point I knew that Pablo’s potential and ability would flourish in a position that HE enjoys!!!

Today, Pablo makes every day decisions on my social media and I trust him to make those decisions. Why? I was able to listen and understand Pablo’s capability. You’re never going to be able to find a 19 year old that wants to sit in a cubicle all day. Now, he’s getting to do something he loves.

We all know that when you do something you love for work, it stops feeling like work.

How do you know if you’re being a good leader? You’ll start seeing it influence your team and the team’s results. Ever since I was able to improve my leadership, I’ve seen my company virtually run without me in play. My employees have been given the opportunities to showcase their skills and speak up, not just a puppet taking orders on what to do.

You never want to delegate your team members to do something. You want to see what their best at, come up with a goal together and allow them to give you a deadline. They’re the experts. The last thing I want to do is rush them and make them feel uncomfortable, that doesn’t sound like a leader.

Challenge your employees to try their best, put them in a position where they can flourish and feel themselves, put yourself in their shoes.

Taking these steps to becoming and producing a leader will allow you to evaluate how your leadership is going, and what could needs to be fixed.

Our greatest leaders influenced thousands and still influence people to this day. Your turn to influence the next group of leaders.